Home | About Us | Our Team | Celine Gounder

Dr. Celine Gounder is a practicing HIV/infectious diseases specialist and internist with the New York University School of Medicine and Bellevue Hospital Center, epidemiologist (aka disease detective), CNN Medical Analyst, podcaster, writer, and filmmaker. She is a member of President-elect Biden’s Covid-19 Advisory Board.

In early 2015, Dr. Gounder spent two months volunteering as an Ebola aid worker in Guinea. In her free time, she interviewed locals to understand how the crisis was affecting them. She is currently making Dying to Talk, a feature-length documentary about the Ebola epidemic in Guinea.

Between 1998 and 2012, Dr. Gounder studied TB and HIV in South Africa, Lesotho, Malawi, Ethiopia and Brazil. While on faculty at Johns Hopkins, Dr. Gounder was the Director for Delivery for the Gates Foundation-funded Consortium to Respond Effectively to the AIDS/TB Epidemic. She later served as Assistant Commissioner and Director of the Bureau of Tuberculosis Control at the New York City Department of Health and Mental Hygiene.

She received her BA in Molecular Biology from Princeton University, her Master of Science in Epidemiology from the Johns Hopkins Bloomberg School of Public Health, and her MD from the University of Washington. Dr. Gounder was an intern and resident in Internal Medicine at Harvard’s Massachusetts General Hospital, and a postdoctoral fellow in Infectious Diseases at Johns Hopkins University. She was elected a fellow of the Infectious Diseases Society of America in 2016. In 2017, People Magazine named her one of 25 Women Changing the World.

Help Dr. Gounder tell the story of Ebola’s
impact on the world

Your support will directly contribute to this vital project. 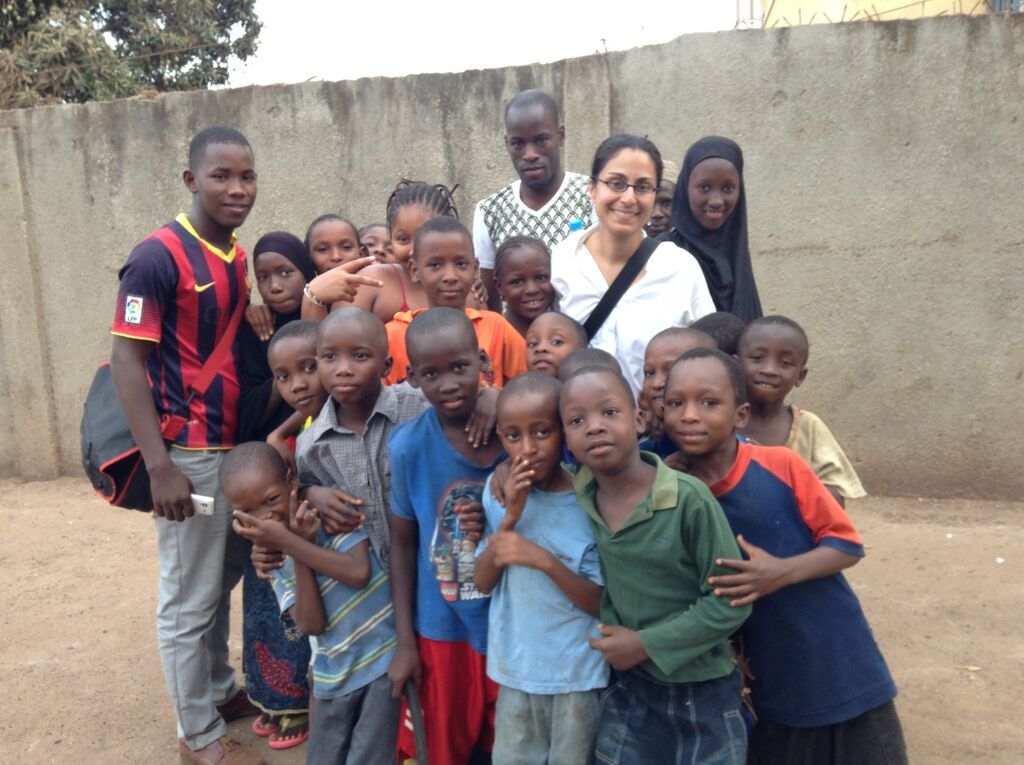