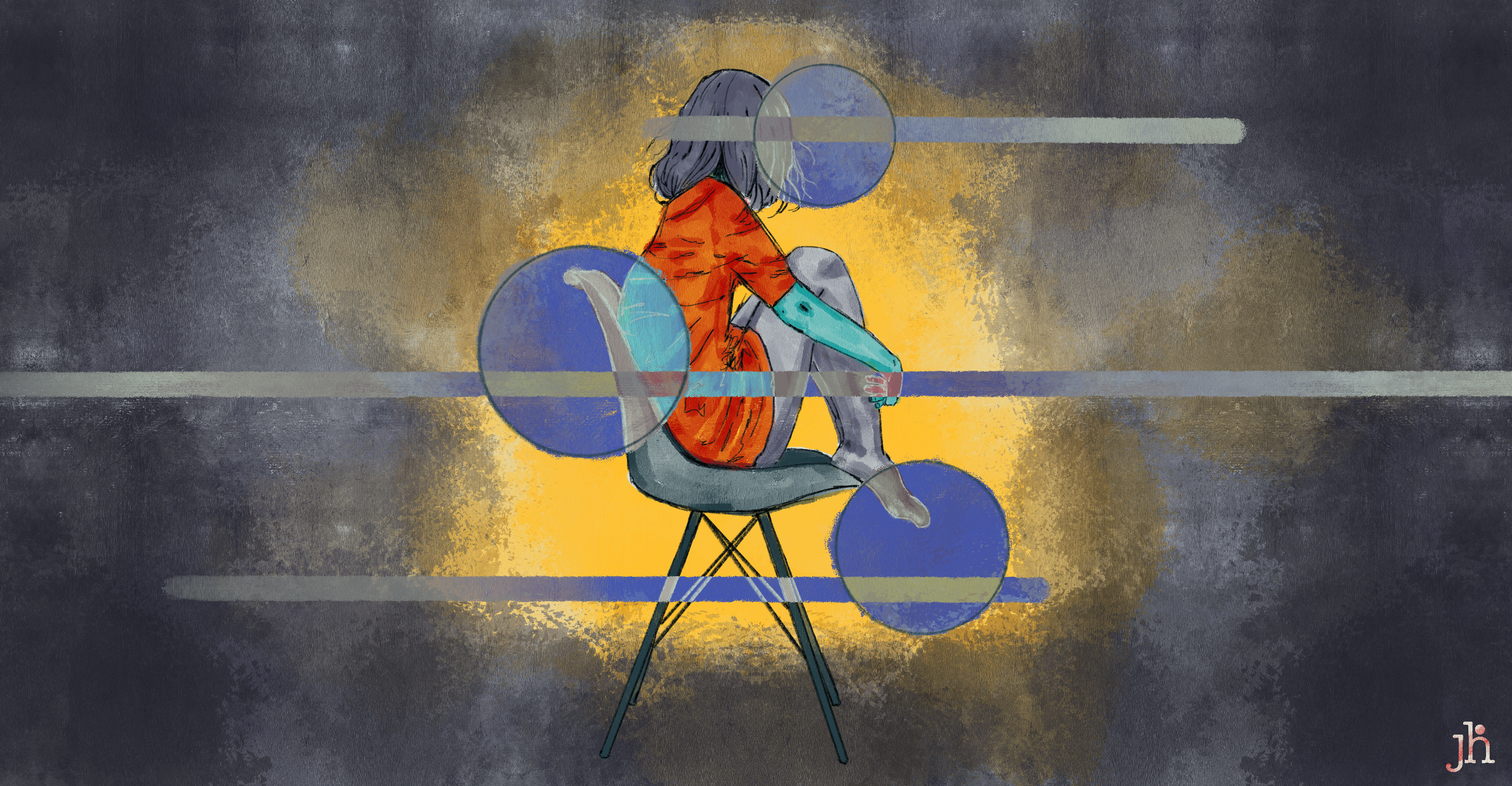 “This [pandemic] is not a one-time disaster, this is not like where something awful happens and then people try to put the pieces back together. This is a much more chronic stress. It looks a lot more like what you’d expect to see in people who have lived through a war.” —Roy Perlis

Since the start of the COVID-19 pandemic in the United States last March, suicide and depression rates have been on the rise. The combination of prolonged isolation from social distancing measures, financial pressures due to cut wages — or a complete loss of a job — and the sickness brought on by the novel disease to oneself or loved ones, creates a “perfect storm” of circumstances for depression and suicidal thinking. In a recent episode of EPIDEMIC, A Perfect Storm for Depression, Dr. Céline Gounder speaks with Professor Anne Case and Roy Perlis, MD, MSc about the root causes of these “deaths of despair” and what you can do if you or someone you know is struggling with depression.

Anne Case is a Professor of Economics and Public Affairs at Princeton University. Back in 2014 she and her husband, Angus Deaton, began studying suicide rates in the U.S. They were looking for correlations between people’s self-reported happiness and suicide. The two sets of data, surprisingly, didn’t correlate — but they found something else that was just as troubling. When they compared the suicide numbers against all-cause mortality for white non-Hispanics, they found that suicide rates were creeping upwards since the late 1990s. Every year, more and more white, middle-aged, working-class men and women were dying from things like opioid overdose, alcoholic liver diseases and suicide. “Those forms of death,” Case explains, “which are not all suicide, … are all death by one’s own hand. That’s what we’ve come to know as deaths of despair.”

What is a root cause of despair? “It’s a lack of hope,” Case says, “It’s a lack of hope that there will be something in the long run coming for me, helping me and my family.” And in the era of the pandemic, hope can feel like a part of the distant past, a whisper left over from the “before-times.” But Anne Case says the pandemic is not all to blame: from 1980 to 2019, the wage gap between individuals who held a BA, and those who did not, increased from a 40% difference, to 80% — and with it, chronic financial stress. The pandemic, therefore, merely exposed a disparity that was already present in society.

Roy Perlis agrees that financial stress plays a major part in the rising rates of depression and suicide since the start of the pandemic. He’s been working on the COVID States Project, which is an internet-based survey that reaches around 20,000 people every month. One major fact he noticed was that the spike in depression and suicidal thoughts was affecting everyone — regardless of race, gender, and even political affiliation. He believes this is driven by the economic consequences of the pandemic, which has touched Americans.

“What jumped out at us was that rates of depression were way higher among people who had had one of these financial consequences of COVID,” Perlis explains. “You’re about 20% more likely to have symptoms of depression if you tell us that you’re behind on your rent. You’re more than 20% more likely to have depressive symptoms if you tell us you’ve been evicted. About 10 to 15% more likely to tell us that you’re depressed if you’ve had to cut down on your work, because your hours were reduced or your wages were reduced. So there really was a pretty strong connection between having financial consequences of COVID and being depressed.” The way the American healthcare system is structured adds to this stress. Many individuals are dependent on employer-provided insurance. But, when the pandemic swept across the U.S., some “30 million people [lost] their jobs overnight,” says Case. “And, you know, some fraction of them [lost] their health insurance at the same time.”

Anne Case believes that getting a handle on the U.S. healthcare system will play a major role in preventing deaths of despair. With quality, affordable healthcare, many more Americans will be able to get the mental health treatment they so badly need — without it being a huge expense. Lastly, Perlis stresses that the most important thing you can do for someone who is struggling with depression, is to say something. “The most important intervention is to ask. That in itself is therapeutic.” It serves as an important reminder that in these challenging times, it is even more vital to be kind, gentle, and caring to those around us. It could save a life.

If you or someone you know is thinking of hurting themselves, please call the National Suicide Prevention Lifeline at 1-800-273-8255. It’s 24/7, free and confidential.

To learn more about Dr. Celine Gounder’s conversation with Anne Case and Roy Perlis, you can listen to Episode 59 of EPIDEMIC – A Perfect Storm for Depression – Deaths of Despair Part II.