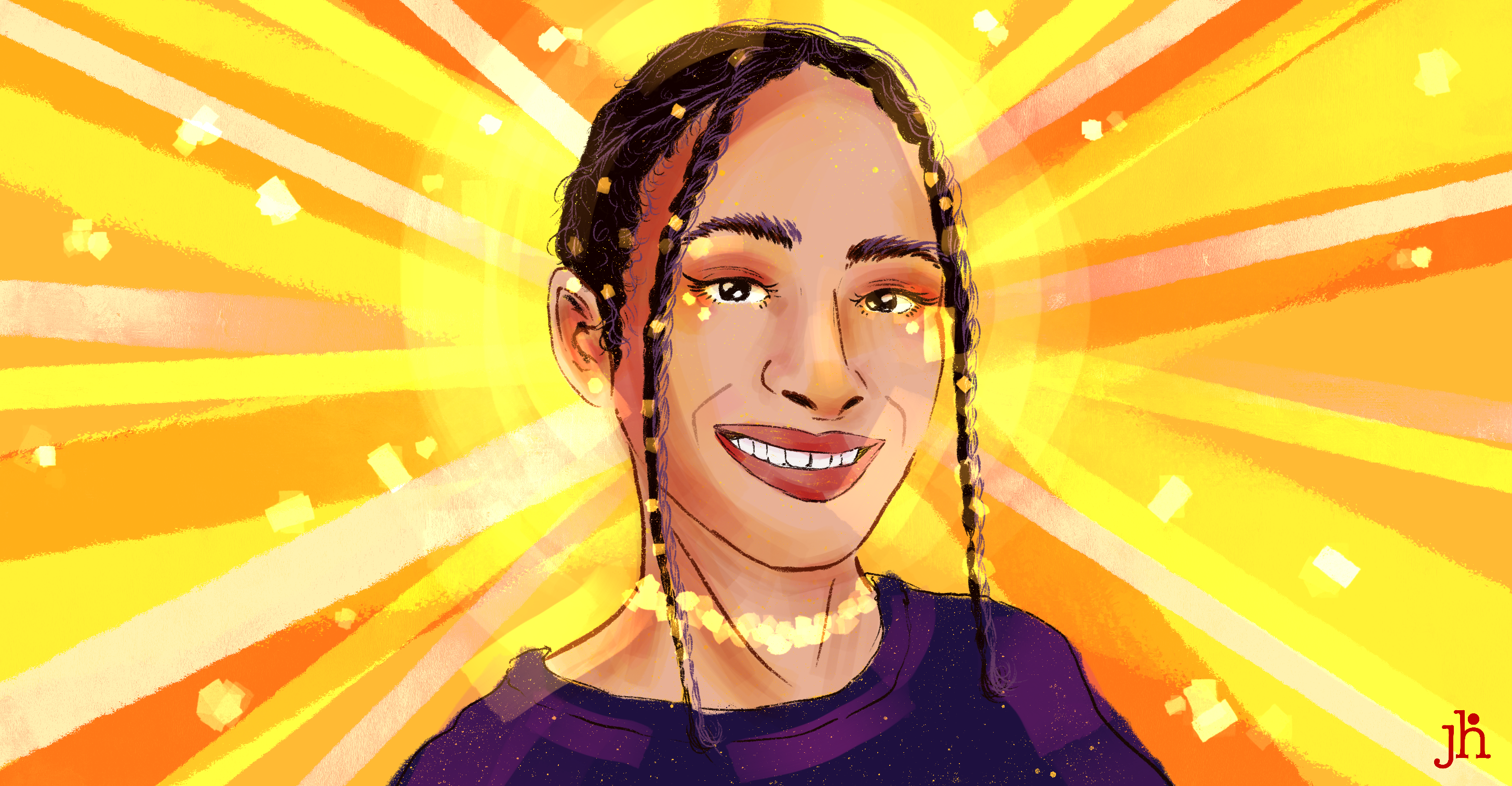 “I actually lost a friend of mine, Imani Fecu, to an overdose this summer.  You know when you’re in recovery, it’s really important to have community around you…and that was sort of destroyed when the pandemic happened.” —Temi Fagbenle

Recovering from a battle with addiction can feel overwhelming and insurmountable. But with the right support system – a community of friends, family, and mental health care services – successful recovery can be achieved by many. However, the structure of rehabilitation changed drastically after the COVID-19 pandemic began last March. Support systems, forced to switch to a remote or online-only approach, caused many Americans to fall into relapse. In this episode of EPIDEMIC, Deaths of Despair Part I – An Overdose Epidemic, host Dr. Celine Gounder and Production and Research Associate Temi Fagbenle discuss a heartbreaking and personal story of the deadly effect isolation has on those recovering from addiction.

For background on deaths of despair, we turned to Dr. Will Cooke, the only medical doctor in the town of Austin, Indiana. He works closely with those recovering from addiction in his area. In 2015, there was a massive outbreak of HIV/AIDS in his community – but Dr. Cooke understood that the current system in place, which left those in recovery largely outcast and isolated, wasn’t working. Instead of leaving the status quo, he helped create a new program. “We developed peer recovery coaches,” he says. “Partnering with a peer recovery coach that could walk alongside them, who’s walked that trail that knows the pitfalls, is right there to help reach down and pick them back up [when they fall]. The result has been that since the 2015 outbreak, we’ve had a 95% reduction in new HIV cases.”

But then, the COVID-19 pandemic hit. The successful program had to halt all in-person sessions, which once again caused many recovering patients to slip into isolation. This problem is not at all isolated to the town of Austin, and has gripped many other struggling Americans who had been trying to free themselves from a life of addiction.

One such person was Imani Fecu.

Imani and Temi, Just Human’s associate producer, were childhood friends and went to high school together in Brooklyn, New York. Imani’s grandmother, Sandra Lindie, described her as, “really amazing and loving and just flighty and airy.” She graduated high school, started classes at NYU, and had even been working on her own small business before COVID hit.

Imani’s emotional and educational successes were especially celebrated because they had come after a series of serious challenges. For 18 years, Imani’s mother was incarcerated. And while they had a loving relationship and remained actively in contact during those years, the suffering it caused Imani still cannot be understated. And then, while she was still in high school, her father died. Temi recalls that Imani was “really struggling, and turned to drugs to cope with the loss.”

For a period, addiction consumed Imani’s life. But in 2015, she went to the hospital to receive the proper medical attention and care. She joined a support group as part of her rehabilitation plan, established a community, and eventually was able to get clean.

But then, in spring 2020, the coronavirus pandemic gripped New York City. Imani became disconnected from her supportive community, and she had to move back in with her grandmother. Sandra caught on to the warning signs of relapse right away, and encouraged Imani to join an online support group. But unfortunately, “it’s not the same thing,” Sandra explained. “People that are in recovery, you have to have contact. A TV screen doesn’t do it.”

Imani relapsed, this time at the cost of her life.

“Do you think things would have been different if the pandemic hadn’t happened?” Temi asked, as they sat masked and 6 feet apart in Sandra’s large, pre-war apartment.

“Of course. Absolutely,” Sandra answered without hesitation. “Not having her friends around, not being able to see her people … She was doing so much even with everything that was going on [in her life], she was involved with so much.” All of that changed once the pandemic hit and they had to quarantine. The isolation – and suffering that came with it – was immense.

Imani’s cause of death, tragically, is not an uncommon story. Deaths related to drug relapses spiked drastically during the pandemic. “Diseases and disasters, they don’t create disparities and inequalities, they expose them.” Dr. Cooke emphasizes. So many of these addiction-related deaths could have been prevented, had better care been available. The challenge now is to create a new path, a new system, that provides greater support for those who are recovering from addiction while COVID-19 is still a threat, and quarantine still a way of life.

Imani’s mother, Jennifer Fecu, started a non-profit called Imani’s Safehouse in honor of her daughter. You can learn more about their mission and donate by visiting ImanisSafehouse.com.

You can find Temi Fagbenle’s full interview with Imani’s family, and Dr. Celine Gounder’s discussion with Dr. Will Cooke, in this most recent episode of EPIDEMIC – E58: Deaths of Despair pt. I